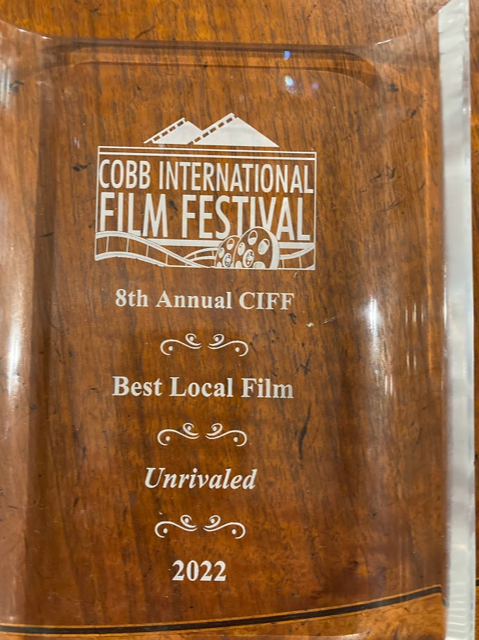 The film follows the story of the Sewanee Tigers’ legendary 2,500-mile road trip across the southern United States. At the end of the trip, the Tigers would return to the Mountain victorious, having outscored opponents Texas, Texas A & M, LSU, Tulane and Ole Miss 322–10.

Of the 600 films submitted to the Cobb International Film Festival, only 70 were chosen for screening.

Norman Jetmundsen, a member of the film-making crew and University class of 1976, first learned of the story of the 1899 football team when he was a student on the Mountain.

“I think it’s fair to say that [the team] and I had no idea as to what we were really in for when we started this project. The story turned out to be much richer and more complex than we had imagined, and it took a great deal of time to do the research on a team that had played 120 years ago. We grew more excited as the project progressed, and it was truly a labor of love. The result has been worth the effort — we preserved an important part of southern and sports history forever, and the enthusiastic reception by everyone who has seen the film has been quite gratifying,” Jetmundsen said.

“We have submitted to several other festivals as well, and Alabama Public Television is sponsoring us into a national public network called NETA. We are hopeful that it will open us to stations across the entire country,” Jetmundsen said.