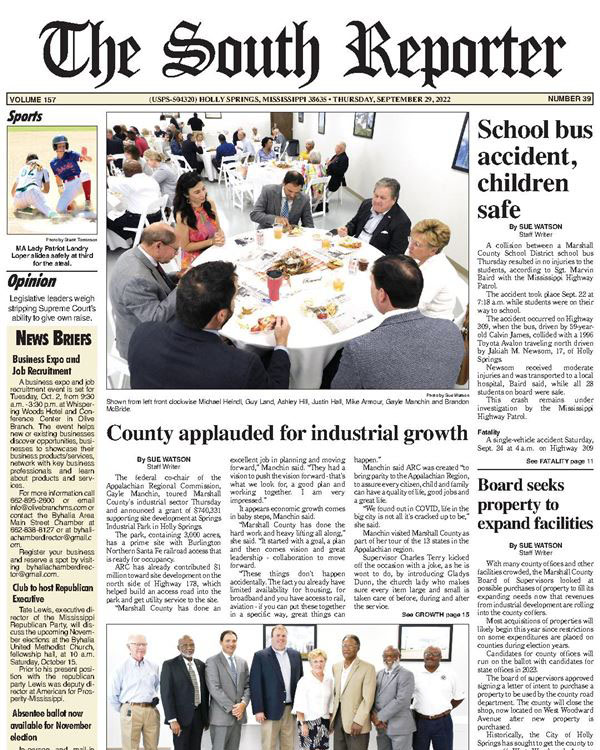 ‘UNRIVALED’: THE SEWANEE TIGERS WERE A TEAM FOR THE AGES

In sports, precious few records exist we can say for certain never will be broken. I know of only one.

Joe DiMaggio’s 56-game hit streak, you say? It’s not likely, but it is surely possible. Wilt Chamberlain’s 100 points in a single professional basketball game? Again, not likely, but there’s always a chance a 7-foot, 10-inch version of Michael Jordan will emerge. Byron Nelson’s 11 consecutive PGA Tour victories? Even Jack Nicklaus and Tiger Woods could not come close. Still, such a feat is possible.

But there exists at least one sports record…